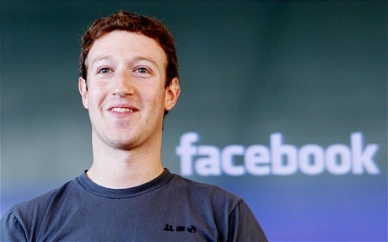 According to research company Experian Hitwise, Facebook usage in the UK has hit its lowest levels since 2009.

This is interesting, since there are now over 750 million Facebook users worldwide. Also, it seems that Facebook is still retaining its status as the most popular social networking service in the UK (and in the US as well).

To be fair, this “drop” in popularity is only about 3%. In 2009, Facebook held about 53% of the social networking shares. Today, according to this research company, Facebook holds about 50%. So, this “low” really isn’t as severe as the study makes it sound.

What do you think? Could other social networks such as Google+ be stealing some of the popularity away from Facebook? Or, could this study be flawed?