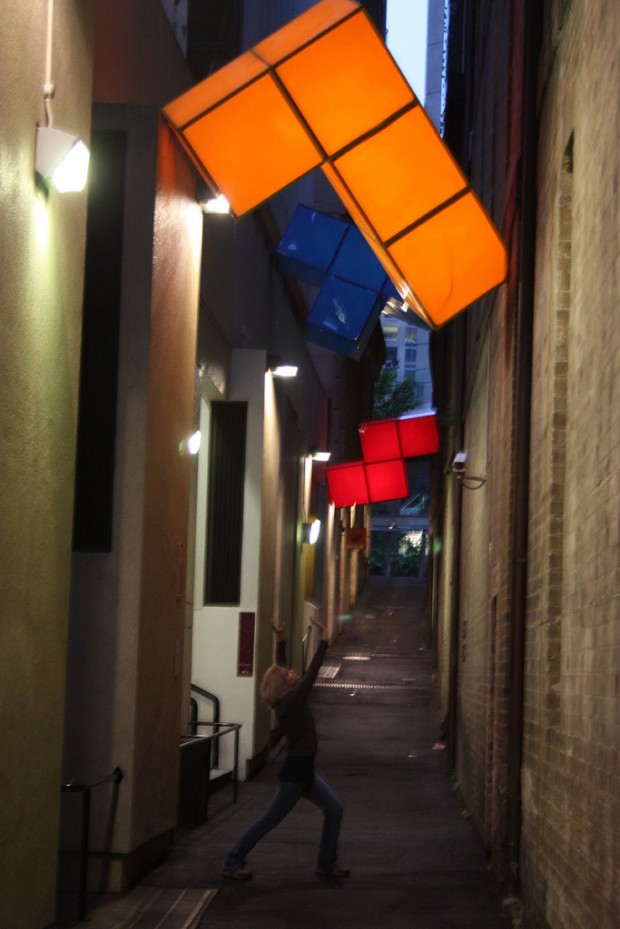 The iconic twentieth-century computer game continues to exert an addictive appeal. And if researchers at Oxford University are right, it may be a uniquely therapeutic way to blunt the effects of traumatic experience as well.

Previous research suggested that playing Tetris after viewing traumatic imagery helped reduce the number of disturbing flashbacks. But researchers couldn’t be sure whether the effect was inherent to Tetris or a simple byproduct of distraction. A more recent study comparing the effects of Tetris to a word-based game (Pub Quiz), however, found that Tetris was uniquely capable of dampening the aftershock of violent pictures. An Oxford press release explains why:

The Oxford team reasoned that recognising the shapes and moving the coloured building blocks around in Tetris competes with the images of trauma in the perceptual information channel. Consequently, the images of trauma (the flashbacks) are reduced. The team believe that this is not a simple case of distracting the mind with a computer game, as answering general knowledge questions in the Pub Quiz game increased flashbacks. The researchers believe that this verbal based game competes with remembering the contextual meaning of the trauma, so the visual memories in the perceptual channel are reinforced and the flashbacks are increased.

As the researchers argue in their paper, published at PLoS One, Tetris may function as a “cognitive vaccine,” innoculating visual pathways in the brain against the formation of damaging memories. Sometimes, distraction and information overload can be a good thing.