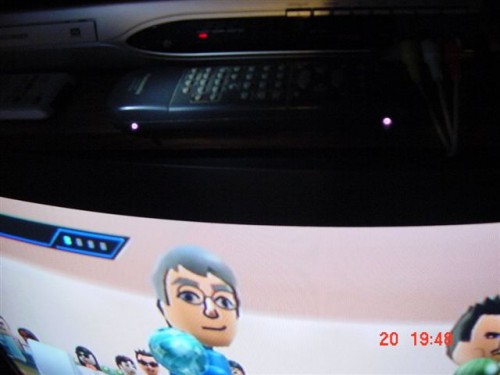 That Nintendo Wii sensor bar isn’t what it’s all cracked up to be. Alan Parekh explains it’s simplicity by exposing it’s composition of just a few IR LEDs. Then, he manages to turn an ordinary TV remote control into a working Wii sensor bar. All it requires is a few holes drilled in that old remote of yours. And if it turns out that the remote has some extra IR LEDs inside of it, then you’ve just saved yourself from making a trip to the store to get more.

For the finale, you just disconnect the existing battery connection to the remote control circuit and connect it to the LEDs you just mounted in the drilled holes. With that, you’ll have the most unique sensor bar around town, but you won’t be able to switch the TV to input.