Dell has announced the launch of their $300 million fund to be utilized for “Strategic Innovation” to invest in start up businesses with a focus in storage, next-generation data-center technology and mobile technology. 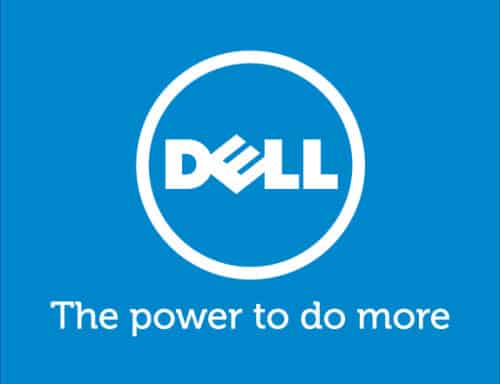 This investment fund announcement came shortly after Dell announced their global sales deal with Dropbox. So what does this signal for Dell? A shift in their focus to providing storage opportunities for their users.

These new efforts are an indication that Dell is attempting to become more than just a computer developer, rather, they intend to create a reputation for themselves as a provider of enterprise services.

This investment fund from Dell isn’t a first for the large tech company, last year Dell invested $60 million in a Fluid Data Storage fund that was to be invested in promising storage start-up opportunities.