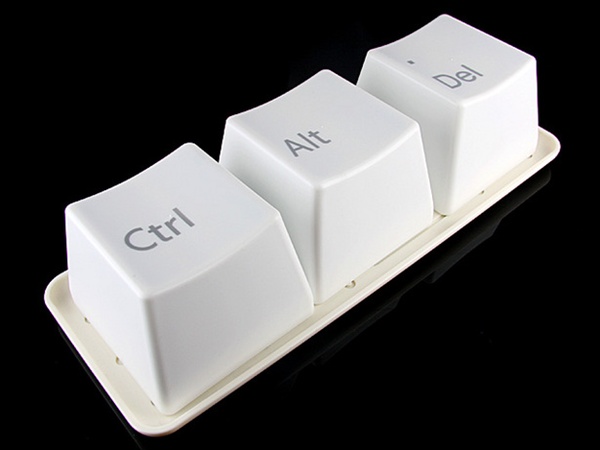 I really hate digging on Windows so much. But it’s sort of like a Jew making a Jew joke. I use Windows myself (at least about half the time), so I’m sort of allowed? Right? 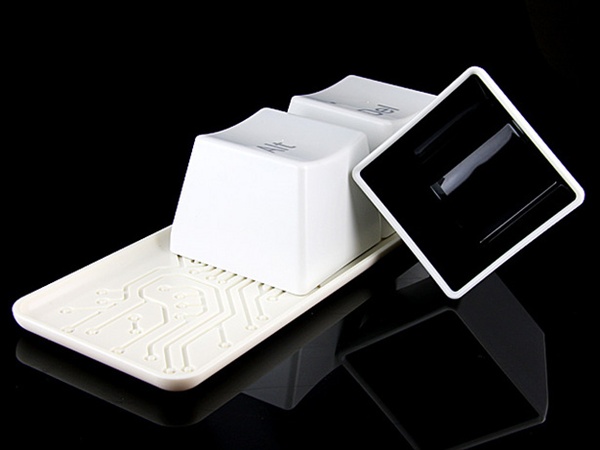