Could a New iPod Be Announced This September? 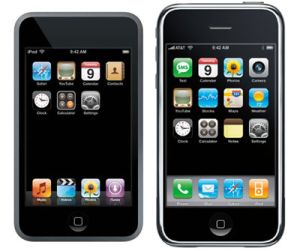 By now, you might already be sick of all of the news about Apple-related gadgets. However, this interesting rumor might just be worth noting — apparently a new iPod might be announced by Apple this September.

The theory behind this rumor is that Apple has booked its late summer event for September 7th, and a Japanese source has claimed that this is when Apple will be announcing the next generation of iPod devices.

With many iPhones and other smartphones already having the capability to perform many of the iPod’s functions, it will be interesting to see if Apple does end up gambling on a “next-gen” iPod, and what features it might include.