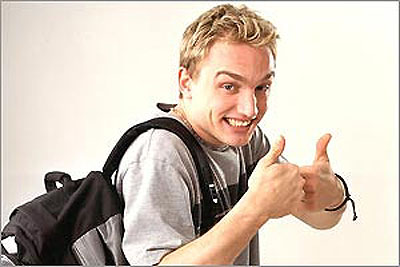 Dell has confirmed rumors that they will be offering desktop and notebook PC’s pre-installed with the Linux operating system. Details are still hazy on what models will be integrated into the Linux plan and to which Linux distribution will be available for installation, but those details are promised to be cleared up in the coming weeks.

No word yet on whether the Linux installed computers will be cheaper then the Windows installed PC’s, but since many Linux distributions are based on open source and free software, we imagine the price would show as fit. Contrary to Vista, Linux also come with pre-loaded package installers with many free applications. — Andrew Dobrow