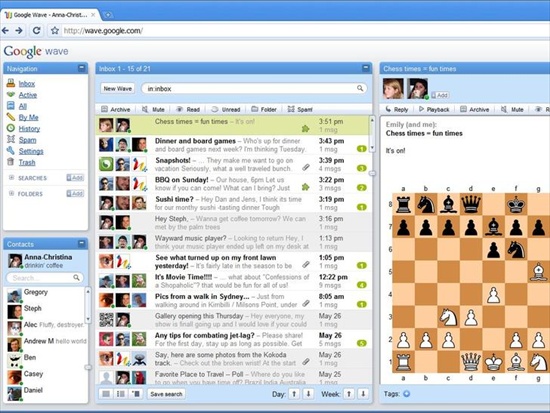 According to sources Google Wave will almost certainly have an application marketplace, where users will be able to purchase third-party applications for the new communication tool.

Google Senior Staff Engineer and Wave co-developer Lars Rasmussen has said that he would be very surprised if the applications model was not followed by Google. Google might be making the jump into the application marketplace model sooner than later.

“So we haven’t 100 per cent locked this in, but all the developers are asking [about paid-for apps],” said Rasmussen.

“…developers have asked us a lot for a market place where we’ll help them sell their extensions to our users including a revenue share so we’ll also make some money from it.

“I’ll be very surprised if we don’t go down that route.”