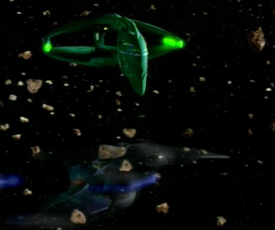 Am I the only person who finds the concept of China having a cloaking device to be a little off-putting? Because if you haven’t heard… they’re close to having one. Scientists at the Southeast University of Nanjing (my alma mater*) have discovered a way of altering the way radar signals interact with objects. The end result is that one object, such as an airplane, could be altered to look like something else on a radar, like a bird or Fred Gwynne of the early 1960s sitcom Car 54, Where Are You?.

That last little bit may not be true.

So how does it work? Well, the researchers constructed a device, which will be known for the remainder of this article as “the device,” using eleven concentric rings of circuit boards. These boards are etched with small channels that essentially redirect the electromagnetic waves from the radar in a manner that essentially hides the object from radar. It doesn’t hide it completely, though. It merely changes the shape that is seen on radar.

Sure. On its own this sounds boring. But according to Tie Jun Cui, the technology could be used to “convert the radar image of an aircraft into a flying bird.” You would be naive and insane to think that this kind of technology wouldn’t eventually find its way into military hands.

The work is far from done. As it stands, the device that was constructed was three-times the size of the object that it redirected the radar from. So for it to work on an aircraft, the device would have to be roughly the size of… what, a suburban office building? Regardless of that, the device only works from one side. So for all this talk about cloaking objects from radar, there remains a fair amount of work to do.

But cloaking technology has taken another step forward. 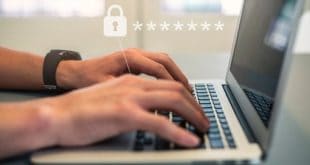 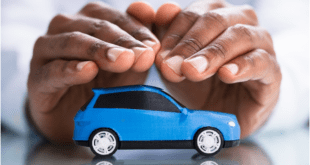