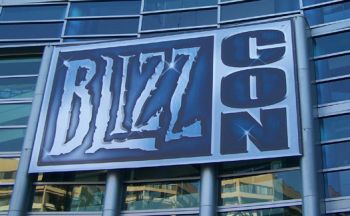 BlizzCon is always full of surprises, in addition to the expected drama. Remember when that kid broke his leg while enthusiastically imitating the “Undead” character dance on stage? Yeah, we saw that video too.

Anyway, this year it looks like Blizzard is having to do some serious damage control, after it received negative comments about a video shown by one of the attending musicians. In the video, the musician (who is called “Corpsegrinder”) rants about the Alliance, and makes several derogatory comments. Some of these comments reference homosexuality.

The community, of course, was quick to get offended and offer complaints about the video. In response, Blizzard has issued a formal (and heartfelt) apology.

Since it sounds like they are genuinely sorry about this, hopefully the community won’t hold it against them.