Blast From The Past: Asteroids Is Serious Business 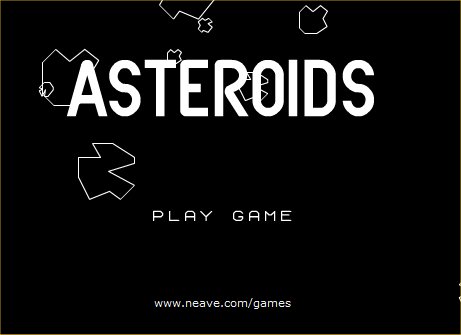 For those not familiar with the 1979 Atari classic Asteroids, let me be the first to inform you: it’s about as hardcore as classic gaming gets. It’s an increasingly difficult game that tests the player’s reflexes, reaction time and nerves. The most difficult aspect of the game is either controlling the momentum of the player’s spaceship so you don’t crash into asteroids, or defending against little flying saucers. I hate those little flying saucers.

I’ve been trying to defeat the outstanding record from 1982 by a then fifteen year-old Scott Safran of Cherry Hill, New Jersey. You see, I myself am from Cherry Hill and as such have more qualification than any to tackle his score. However, his score of 41,336,440 points is, to this day, the longest-standing video game high score in history. In 2004, Bill Carlton attempted to beat the score on an elderly machine. He might have pulled it off, too, if the machine hadn’t broken down when he made it to 15 million points.

So, whatever became of Scott Safran? In 1989, at the age of 22 the king of Asteroids fell from the the roof of his L.A. apartment trying to rescue his cat. For Scott Safran, being immortalized as a record holder for one of the toughest games in history is unbelievably cool. I, on the other hand, have surpassed Scott Safran in age which makes me the real winner.