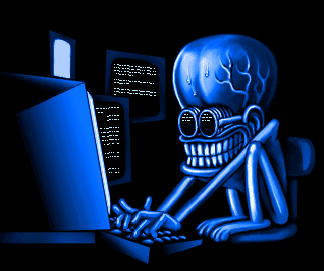 Bioware has experienced a breach of its users’ personal data, making it the 7th major game developer that’s become a victim of cyber attacks. Though the hack was first reported on June 16th, there’s now updated information about how users have been affected by the attack.

Apparently hackers gained access to the server that supports the Neverwinter Nights forum accounts. Bioware is currently sending out emails to the 18,000 users that it believes could have their information at risk from the attack. Here’s some info taken from the FAQ that Bioware has posted about the issue:

To further enhance security, we are disabling potentially affected legacy BioWare accounts and reset the passwords of any EA Accounts that were affected.  Emails have been sent to all users alerting them to the issue with instructions on how to change their passwords and/or create new accounts (as applicable).

This, of course, comes right after Bethesda revealed that some of its users personal data was compromised, days after the hacking of SEGA, and only a few weeks after Sony’s PSN finally recovered from its hacking fiasco. Hopefully this motivates gaming networks to beef up efforts to improve their security.