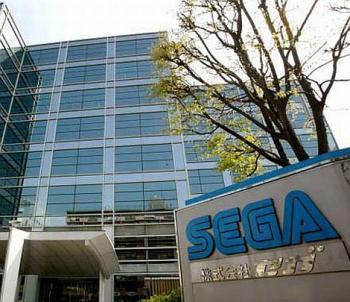 After Sony finally made amends after the high-profile hacking of Playstation Network, most online gaming users probably thought they’d put the worst behind them. However, on June 20th, Japanese gaming company SEGA announced that the personal data from 1.2 million users had been stolen. The data from SEGA’s customers that was compromised includes:

This data was only stolen from users that currently use SEGA Pass, a subsidiary of the company.

Unfortunately, SEGA didn’t initially announce to everyone that their personal data had been stolen, which brings back bad memories of how Sony handled the hacking of their network. The information about the hacking was originally only available in Japanese, on the Japanese SEGA Pass website. For English users, the site simply said that it was “Down for Maintenance”.

However, SEGA has emphasized that the credit card data of its members (and other sensitive information) has not been compromised. Hopefully they don’t withdraw this statement in future updates.