Beluga Will Be Shut Down on November 11th 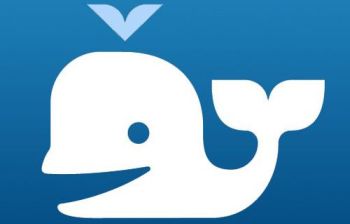 Much to the disappointment of its fans, group-messaging service Beluga will cease to exist on November 11th. The company’s original team announced this news in a blog post, where they warned current users to back up any messages that they wanted to save from the service.

Beluga was quietly acquired by Facebook in March of 2011, for an undisclosed amount of money. This past August, Facebook released a messaging app that imitates many of the features of Beluga, including the ability to create group messages.

Interestingly enough, Facebook Messenger was developed by the same team that made Beluga — which explains the similarities. The three developers are Lucy Zhang, Ben Davenport, and Jon Perlow.