As Of February All Apple Apps Must Be iOS 7 Friendly!

As of February 1, 2014, Apple will be requiring all developers to optimize their apps for iOS 7. This is no big surprise to developers and is an effort to reduce compatibility issues between apps and iOS versions. 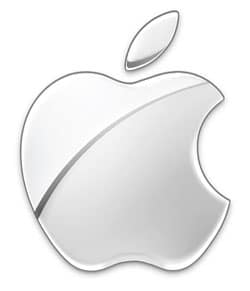 The new regulation set forth by Apple to have all apps compatible with iOS 7 applies to any new apps as well as to updates on existing apps. This means that apps will require to be built with the latest version of Xcode 5 with 64-bit support and access to new features like backgrounding APIs.

The new requirement isn’t only for Apple to improve compatibility of apps however, it is also done in an effort to make sure that developers receive the support that they deserve for their apps. With the number of significant changes that were brought about by the introduction of iOS 7 it is simply in the best interest of developers to make the necessary changes with new updates.