How the iPhone 5S is Putting Apple Back in the Game

Ever since the iPhone 4, people have been looking for reasons to be impressed with Apple’s flagship product, but have been sorely disappointed following the death of Steve Jobs in 2011. With the iPhone 5S, it looks like Apple is starting to get its groove back since losing its iconic founder.

The fact that the iPhone can handle iOS completely is a feat. To many who have suffered through the loss of battery life that plagued previous Apple devices, the speed and smoothness of the 5S does not go unnoticed. The reason is because the A7 dual-core processor has some help from the M7 co-processor. It works along the A7 and takes over those features that fitness and health trackers need, such as running accelerometers and gyroscopes, according to TechRadar.com.

The tech news reviews are mostly positive about this new processing partnership. It takes some of the pressure off of the main processor, allowing it to sleep, and helps prolong the battery life of the phone. However, it’s not a complete solution to the battery problem. The minute the A7 keeps a fitness app such as Moves running, having acceptable battery life discharge still becomes a problem. Despite that, the speed factor of the phone is still considered impressive. 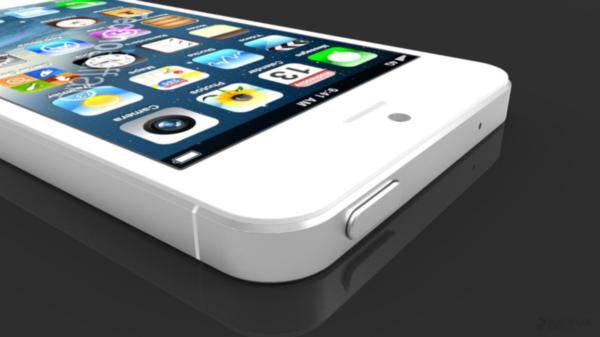 The fingerprint sensor could become the digital signature on many other devices in the future. While considered minor on the iPhone 5s, the reason why it warrants notice is because while it’s intuitively designed and doesn’t require a lot of thought, the sensor communicates directly with the main processor in a way that the rest of the phone can’t see. That means there’s no chance of it being backed up on the cloud and accidentally shared with others.

The camera is one of the most addictive features on the new iPhone. It shoots about 120 frames per second and has the capacity for high-quality slow motion videos; Instagram and Facebook feeds will surely be inundated with that particular feature. The camera is 8-megapixels and can shoot great photos in low light environments. It has panorama capabilities and you can take a rapid series of shots and 10 frames per second. Even though slow motion is still the feature to love, the downside is that the files are large so you can only load clips. 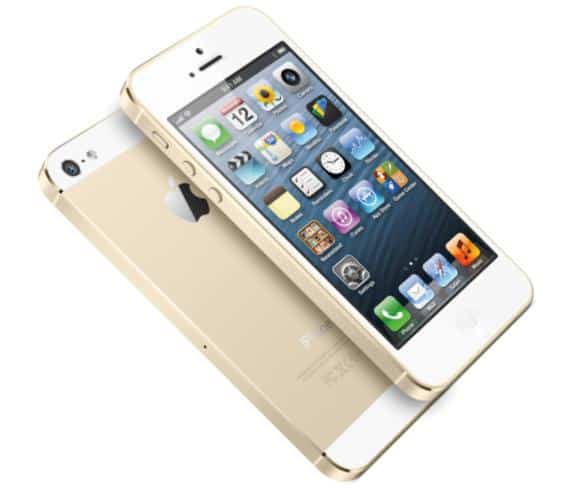 Getting Ready for iPhone 6

Now while Samsung and Nokia, which is packing a 41-megapixel camera on its Lumia 1020, are definitely giving the 5S a run for its money, there is buzz about the new iPhone 6 that’s possible set for a 2014 third quarter release. According to Bloomberg News, it will have a curved screen just like Samsung and LG. Curved screens are more durable, great for playing games and watching videos, including the slow motion ones people will be taking. Doubters say that even though the technology does all of this and even reduces screen glare in bright environments, there’s no proven market for it and it may be too much of a gamble.

The iPhone was a big gamble when it started and now it’s a revolution that’s not ending anytime soon. It may be worth the gamble just to see how they make the iPhone even more desirable.