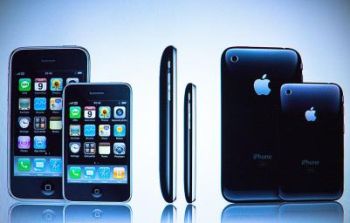 Finally, something that isn’t a blatant iPhone rumor.

On Tuesday, October 4th, Apple will host a media extravaganza which is being called a “Special iPhone Event”. The invitations themselves don’t reveal anything, simply some graphics and the words, “Let’s Talk iPhone”.

Rumors about the actual announcements included in this event are, of course, in full swing. While it seems to be a given that the iPhone 5 will be announced, many people are expecting some other updates from Apple. Among the hopeful topics are a refreshed version of the iPod, iOS 5 announcement and the launch of iCloud. Also, many people are hoping for a Facebook application that works on the iPad.

Either way, these rumors may be confirmed (or proven false) at the event tomorrow.