Android L: Will The Next Android Update Be Named ‘Licorice’? 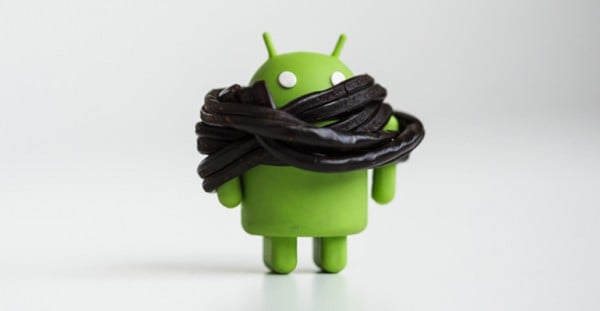 The rumor mill is full-speed ahead!

Nobody knows for sure yet what Android’s next OS update will be called, but we do have a few hints to lead us in the right direction. First off, we know it’s going to start with the letter L. Second, it’s almost definitely going to be candy-themed, much like every other codename Google has devised.

While initial rumors were suggesting that the name of the updated OS could be lollipop, thanks to the birthday cake Google posted for their 16th anniversary, which just happened to be adorned with, you guessed it, lollipops.

Though a few revealing Google+ posts by Giovanni Calabrese, the man behind Google’s massive Android lawn sculptures, could be hinting towards Android Licorice.

“I never had a great liking for Licorice, but damn! there are some great flavors out there,” says Giovanni, seemingly out of nowhere. Standing on its own, this post doesn’t hint towards much more then Calabrese’s publically expressing his candy preferences.

Though an earlier post reads: “Handing out boxes of licorice at the boarding gate. #feellikeoprah #googlebound #googlelawnsculptures”

It’s not definitive proof, but at least it’s evidence. There are only so many candy or sweets L words that Google has to choose from.

Which name do you think Google will go with: Licorice, Lollipop or Lemonade.