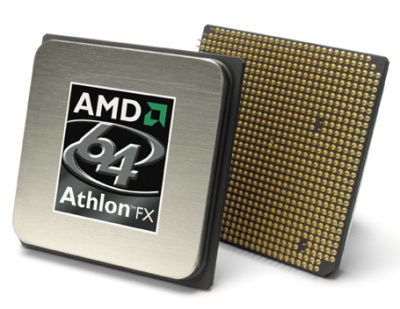 Since Intel has released its Core 2 Duo line of processors, AMD has been out of the spot light, shunned to behind the center stage. Ever since, they have been scrambling to come up with something that can overpower the double core chips.

AMD has just released another chip for the Athlon 64 line: the X2 6000+. What’s suprising is that is has been released before what we were expecting. This dual-core CPU makes the jump to the world of 3GHz. It shows similarities to the previous chips in the line through features such as its 2MB level two chache. It carries a $599 price tag from Newegg.com (the go-to online computer store). This price is OEM, which doesn’t ship with a fan. But then again, if you are buying this high end chip, you probably already have your own high end fan! — Nik Gomez