7-Foot Throne Made Out of Famicom Cartridges 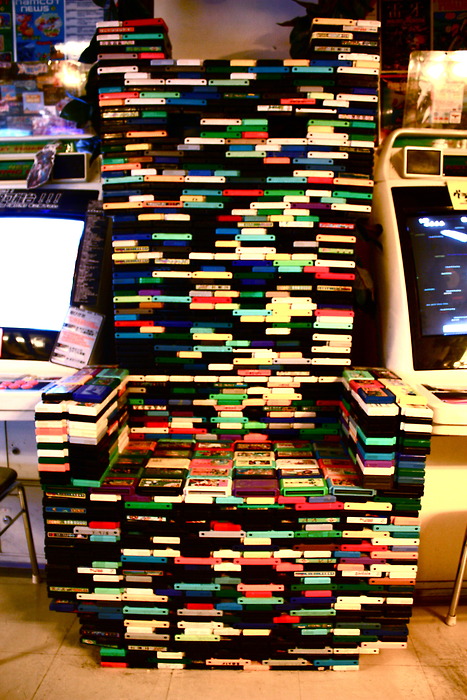 I’ve debated building a shrine to the NES for years now, but I’ve never actually gotten around to acting on the idea. Spotted over at the Super Potato retro gaming store in Akihabara, Japan, this 7-foot tall throne was made entirely out of Famicom cartridges, creating an apt shrine for the gamer who demands to be the king of his own domain.