There are thousands of gadgets in the world and quite a few of them really make life better. The thing is though, that there are about twice as many gadgets that really don’t make the world better…they do, however, make it a little bit cooler. Take a look at these 6 really cool gadgets that you probably don’t need. 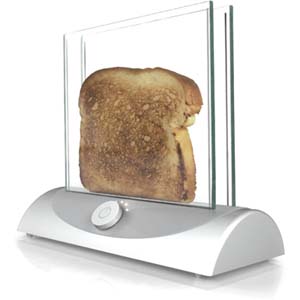 1.   A see through toaster…because while you don’t actually need to see your toast being toasted, it is pretty cool. 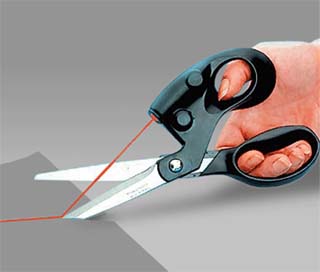 2. Laser scissors. Okay this is more of a need than a see through toaster because we’re just sick to death of crooked paper! 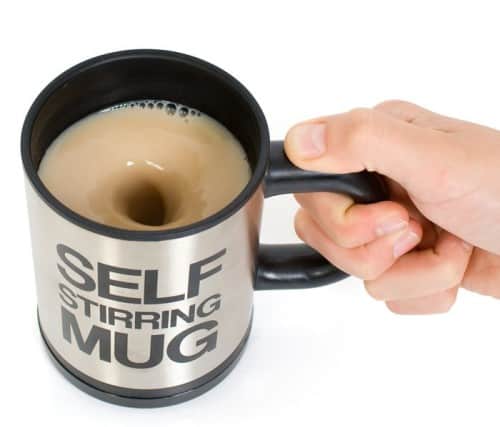 3. The self stirring mug. It’s be cool to watch the first few times but after that are you really too lazy to pick up a spoon? 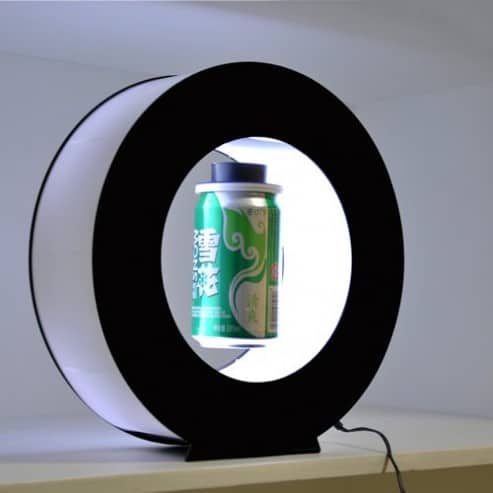 4. A magnetic suspension device. Okay, so we can’t think of a reason why you’d actually need this one but it’s still pretty cool to play with. 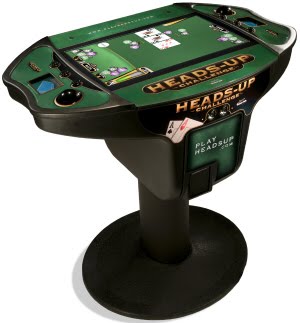 5. The Electronic Poker Table, just because it makes an awesome addition to game night. 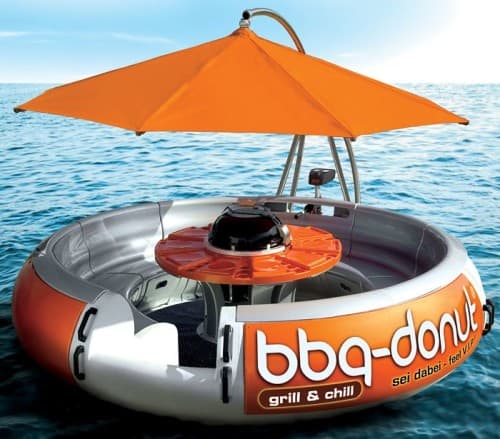 6. The BBQ Donut. Okay, it’s extravagant but you have to admit, it’s pretty awesome.