6 New Video Games We Can’t Wait To Get Our Hands On!

When it comes to video games, while there is almost a constant flow of new games, a lot of those games are…well…less than desirable. Today though we want to take a look at 6 new video games that we can’t wait to get our hands on! 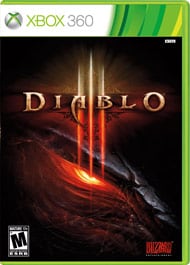 EVIL IS IN ITS PRIME. Twenty years have passed since the Prime Evils were defeated and banished from the world of Sanctuary. Now, you must return to where it all began – the town of Tristram – and investigate rumors of a fallen star, for this is an omen that the End Times have begun. 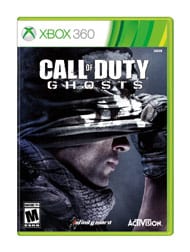 Ten years after a devastating mass event, the nation’s borders and the balance of global power have been redrawn forever. A superpower no more, its economy and government in ashes, the country’s once-mighty military struggles to stave off complete collapse.

As what’s left of the nation’s Special Operations forces, a mysterious group known only as “Ghosts” leads the fight back against a newly emerged, technologically-superior global power. 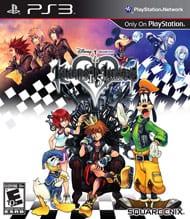 Fully remastered in HD, KINGDOM HEARTS HD 1.5 ReMIX is a compilation of the critically acclaimed KINGDOM HEARTS FINAL MIX, previously exclusive to the Japanese market, and KINGDOM HEARTS Re:Chain of Memories. In addition, the two-in-one-disc package will feature HD cinematic story videos from KINGDOM HEARTS 358/2 Days, enhanced gameplay mechanics and PlayStation®3 system trophies. Players can now relive the origins of the celebrated franchise with Sora, Riku and the colorful cast of Disney characters, including Mickey, Donald and Goofy. 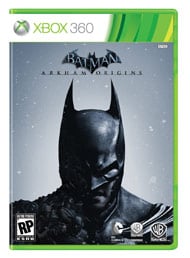 Taking place before the rise of Gotham City’s most dangerous criminals, villains and assassins, players will meet many important characters for the first time.
The game showcases a young, raw, unrefined Batman as he faces a defining moment in his early career as a crime fighter that sets his path to becoming the Dark Knight. As the story unfolds, witness identities being formed and key relationships being forged. 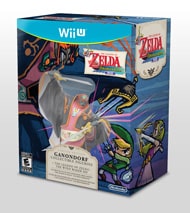 The Legend of Zelda The Wind Waker HD

The Legend of Zelda: The Wind Waker makes its glorious return on the Wii U console with gorgeous HD graphics and enhanced game features. In this timeless classic with a unique and colorful “toon-shaded” art style, players guide Link as he sets out on the massive Great Sea to find his kidnapped sister. Players will sail the seas in search of lost islands, fight fearsome enemies, take on mighty bosses and seek out the legendary Triforce. 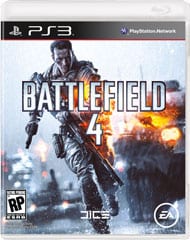 Battlefield 4 is the genre-defining action blockbuster made from moments that blur the line between game and glory. Fueled by the next-generation power and fidelity of Frostbite 3, Battlefield 4 provides a visceral, dramatic experience unlike any other. Only in Battlefield will you blow the foundations of a dam or reduce an entire skyscraper to rubble. Only in Battlefield will you lead a naval assault from the back of a gun boat. Battlefield grants you the freedom to do more and be more while playing to your strengths and carving your own path to victory. In addition to its hallmark multiplayer, Battlefield 4 features an intense and dramatic character-driven campaign that starts with the evacuation of American VIPs from Shanghai and follows your squad’s struggle to find its way home. There is no comparison. Immerse yourself in the glorious chaos of all-out war, found only in Battlefield.