50,000 iPads Sold in First Two Hours; In-Store iPads Might Be in Short Supply 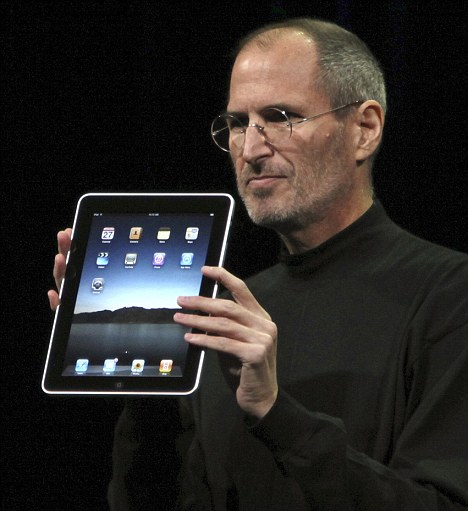 Multiple sources are reporting that Apple has sold an overwhelming number of iPads in the first few hours of their pre-order availability. As many as 50,000 pre-orders have been submitted to Apple for the upcoming tablet device. In fact, the orders are so overwhelming that Apple warns that supplies might come up a bit short come April 3.

Apparently buyers who have contacted Apple to have their orders changed from shipment to in-store pick-up have been told that supplies of in-store devices is in such high demand, that Apple might not have enough devices to provide to those who’ve pre-ordered the device. Apple is yet to officially comment on the severity of the potential issue or whether the short supplies only apply to certain stores, so this is one story that will continue to unfold as more and more pre-orders are submitted. I think I’m just going to wait it out until the release of the iMat.