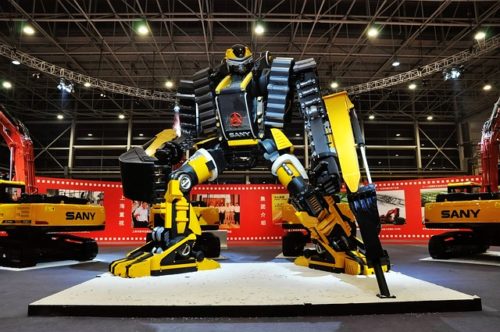 As demand for different products grows, companies turn to advanced technology to help keep up with demand. A good example of this is their increased dependence on industrial robots and on the automation of the manufacturing process. Since robots tend to function accurately and are and capable of working longer than human workers, production is increased and the overall build quality of manufactured materials is improved. This is because the problems caused by human error are minimized.

Different applications require different motions and degrees of precision. To be able to accomplish large-scale production and other repetitive tasks, companies use different types of robots to get the job done. While industrial robots come in all shapes and sizes, they can be categorized into four major types.

Also known as gantry or rectilinear robots, Cartesian coordinate robots use the Cartesian coordinate system to make precise movements along the X, Y, and Z axis. Both horizontal and vertical movements are made possible by precise multi-axis stages and powerful motors. While basic versions of these robots only move in straight lines, some specialized, finely calibrated versions are capable of making curved motions.

Selective Compliance Assembly Robot Arms or SCARA robots are mounted robots that feature three cylindrical joints, allowing for a better vertical range of movement compared to Cartesian Robots. The name comes from having two parallel joints that comply to a plane of movement. SCARA robots may have rotational parts at the end for an even further range of movement.

While their design keeps them from being heavy-duty powerhouses, they work great in applications where precision is more important.SCARA robots are often used for actions that require plenty of vertical movement such as inserting pins in pre-drilled holes or placing vials in a grid box for packaging purposes.

Also known as parallel-link robots, delta robots consist of jointed parallelograms that share the same base. Instead of having the motors for each axis being located on the arms, Delta robots have their motors located on the common base. Delta robots are very similar to SCARA robots in that they are also built with speed and precision in mind, but since the moving parts are not burdened by the weight of the motor, they can work at a faster speed.

Delta robots are often used for more delicate applications where speed matters more than being able to lift. Common uses include rapid sorting of smaller objects (common for processes in the food or pharmaceutical industry), application of liquids over multiple containers, or even quick component assembly.

Easily the most complex robots in terms of range of movement and operation, articulated robots feature rotating joints that allow it to move in almost any direction. Each joint in an articulate robot allows movement in a single plane of axis. Articulated robots with 10 or more joints (10 axes) exist, but most industrial applications call for 4- to 6-axis versions.

While not as fast as Cartesian or delta robots, articulated robots offer superior flexibility and dexterity. An articulated robot can approach a component part at angles that even a SCARA robot won’t be able to access. Articulated robots also work well in applications that require manipulating the product and changing its orientation repeatedly.

The ever-changing demand for different kinds of products creates a constant need for the development of better robots. While these four types of robots remain the mainstream choices today, there’s no telling when more advanced robots will be developed and find their place in various industries. 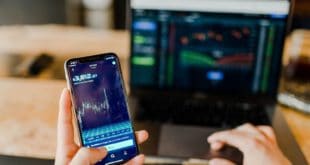 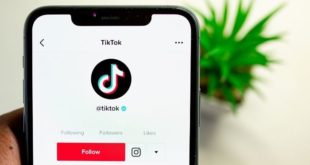