3 Ways Tech is Being Used to Transform Construction 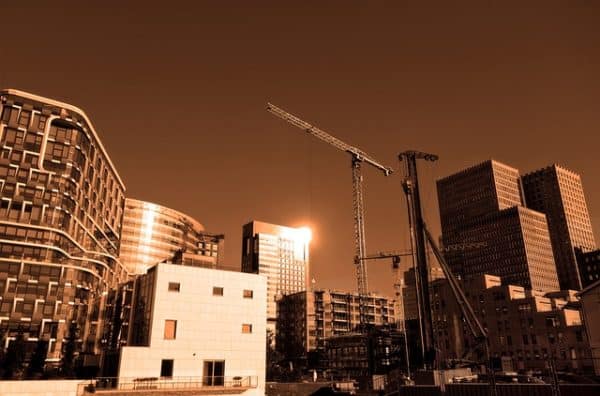 When we talk about tech, we usually think about the obvious developments. We think of virtual reality and other major technologies which always grab the headlines.

In other words, we don’t think about the “boring” industries which benefit from technology in a “useful” sense. As the title of today’s post may have just revealed, this is all about construction and the ways in which this is benefiting from technology.

Suffice to say, we’re not going to be talking about the latest and greatest pieces of machinery that might don all of the major construction sites. This is all about tech in its rawest sense – and exactly what it’s changing about the construction industry.

We all know about the history of the tablet; in fact, it’s all that some generations know.

Something which has changed the way in which the construction industry approaches these devices are intrinsically safe tablets though. In short, these are tablets which are able to perfectly function, without risk, in the construction industry. When we talk about risk, we’re referring to the likes of being explosion proof – which is pretty significant when dealing in industries like this.

The use of these tablets has quite literally transformed the workplace. Now, surveyors can note everything down on a digital device, while the same can be said of project managers and any other professional who is analyzing a build. In short, it makes their job a lot more efficient – they don’t have to do the same job twice which once may have been the case.

In truth, out of all of the technologies we are going to look at, this is probably one of the “oldest”. Nevertheless, laser scanning has transformed the outlook for historic buildings – where preservation experts are attempting to replicate the style in which a building was initially created like.

The laser is able to plot coordinates across a building, and then feed back to additional software like CAD. This shaves significant amounts of time of man hours, as previously re-creating intricate details would have been an endless task.

When we touched upon mainstream tech in the early portions of this article, drones could very well have been talked about. After all, this is a piece of technology which is always grabbing the headlines – for both good and bad reasons.

When it comes to technology, the uses of drones are actually quite unknown. However, they are being used to great effect, and are making the job of a lot of professionals much easier in the process.

For example, for site inspections in those areas which are difficult to access, they are invaluable. Previously, specialist machinery might have been used, and this would have arrived at a significant cost to the building owner. Now, a drone armed with a camera is sufficient, while these drones can be used for long-term monitoring which is necessary on some projects as well. 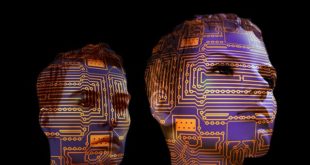 How Do I Become a Game Developer in 2020 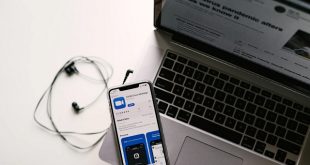