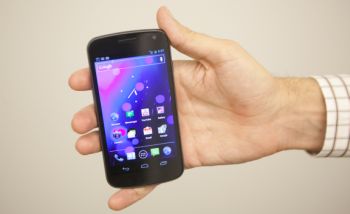 The tech network has been buzzing about the latest rumor involving the much anticipated Galaxy Nexus. Apparently, there’s a rumor that this coveted gadget will be launching on December 15th.

According to tech blog Droid Life, Verizon has been finally giving its employees information about the December 15th “launch date”. If you remember correctly, the previous rumors about the launch date for the Nexus claimed that it would be released on December 12th.

This rumor is apparently sourced from a “dozen” different sources, which might actually lend it some credibility compared to previous rumors.

Hopefully, this means that the Galaxy Nexus is actually ready for consumer markets.