The Wikipad 7 Hits the UK Market!

The Wikipad 7 which has already hit the US market will officially hit the UK market on September 27 for a cost of £250. 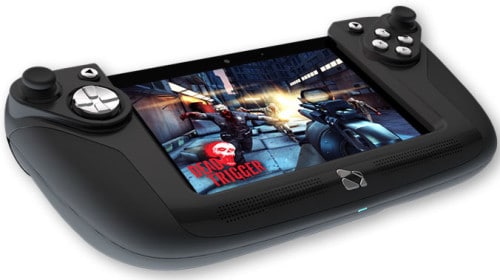 The 7″ gaming tablet, which is already available throughout the US will officially release in the UK on September 27th. There is no news yet as to which retailers will be carrying the gaming systems but according to one source the system will be available from a number of different, well known, retailers which means there should be little difficulty locating a store that carries them…the only problem will be finding one with them still in stock!