Which Street Fighter Makes The Cut? 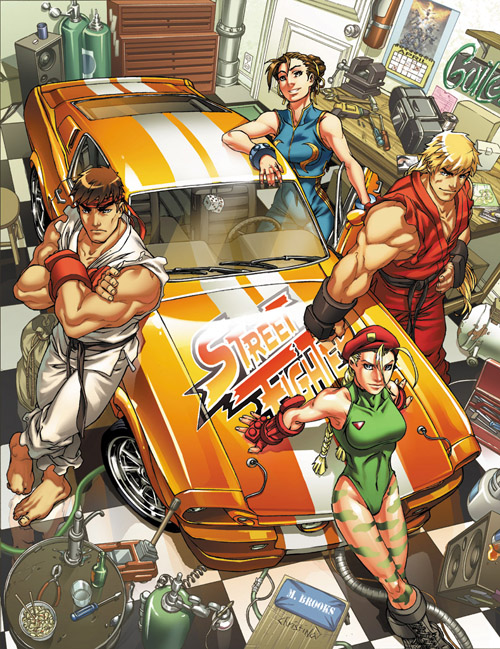 Udon Entertainment is offering a chance to win a free Nintendo Wii game. If you’re a fan of the fighting game genre then you know of Street Fighter. Orders placed today for a limited edition art book based upon Capcom’s storied Street Fighter and the many characters within puts you in the running for a chance to win a copy of Okami for Wii.

Also, Capcom will be creating a collection of figurines based on the upcoming Street Fighter IV. They’re looking for fanboy input, so check out the poll on Capcom’s blog. Now, this isn’t official but c’mon…it’s Capcom! Whenever it gets the chance to bleed out plastic figurines resembling Cammy, it will.

With Street Fighter IV coming our way, the art book would make a great gift for any Capcom fanboy. Don’t forget about Okami, either. That game is sweet.