Which of These Fascinating Bitcoin Uses Could Change the World?

Many people still view bitcoin as being a temporary trend or niche product. Yet, with new and innovative uses for this cryptocurrency appearing all the time, it seems to be just a matter of time before it is considered a mainstream currency.

The following are some of the fascinating new uses for bitcoin. Some may change the world while others simply make life easier for us. Will any of them persuade you to make the switch to this digital currency? 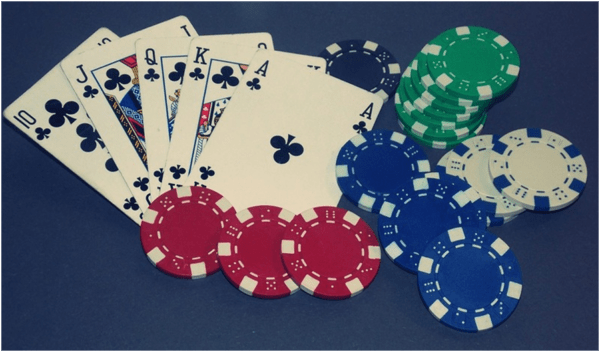 One of the huge advantages of using a digital currency like this is that it is safer and more secure. This is because bitcoin is pseudo-anonymous, meaning that there is no need to link your online spending to a real-world bank account or credit card.

Due to this, an increasing number of players are making the switch to bitcoin casino playing. In this way, they can fund their account and make withdrawals solely in bitcoin. This makes gambling online easier as well as more secure.

Thankfully, the selection of games on these sites is just as impressive as at other online casinos. If we look at the VegasCasino site, for instance, we can see that it is possible to take online spins on dozens of games, such as Satoshi’s Secret, Wolf Gold, Queen of the Seas, and 888 Dragons.

A way in which we can see the vast potential of digital currencies is with the free societies and breakaway communities being set up all over the world. One such example that has been in the news lately is Fort Galt in Chile.

This is described as being a start-up community for entrepreneurs. It is just one of a number of similar communities that have sprung in different corners of the planet, with Liberland, Free Society, and Seasteading among the most well-known to date.

A note of caution came with the collapse of a similar attempt called Galt’s Gulch Chile, though. One of the founders of the new project is called Gabriel Scheare, and he says that they have learned a lot from the failure of the earlier attempt. 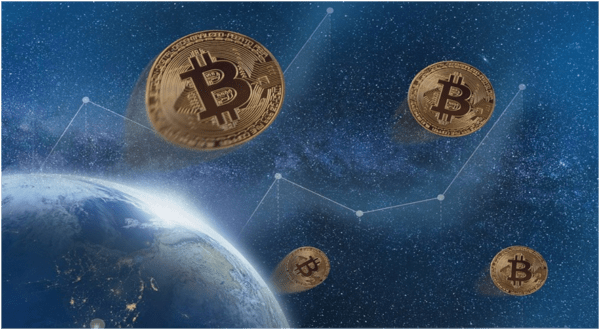 One of the main benefits of using a cryptocurrency is that you can spend money freely anywhere in the world where it is legal to use it. This means that bitcoin would appear to be the ideal choice for anyone who plans to travel the planet freely and without any worries.

Can you imagine being able to set off from home with just your bitcoin account to fund your travel adventures? A big move towards this becoming possible has come with the introduction of travel services that can be paid for with this currency.

One of the latest examples to hit the news headlines was El Tiburón Hotel in La Carihuela, Spain. This place recently became the very first hotel in Andalusia to accept cryptocurrencies payments. Indeed, they now accept bitcoin, Bitcoin Cash, Ether, and Litecoin.

With new uses for bitcoin appearing all the time, it is likely that more people will decide to start using it. Will it change your world if you give it a try? 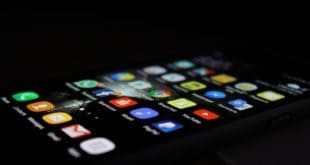 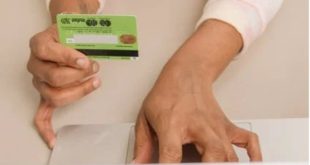