What is Google+, Really? 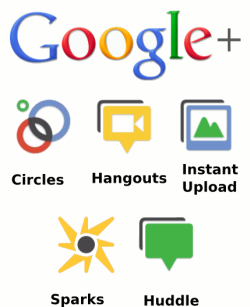 It was only a matter of time after Google+ was announced, that tech enthusiasts began claiming it was copying Facebook. However, then more details about the service emerged. Now, some people are calling it the “Twitter Killer”, and some are even likening Google+ to blogging service Tumblr.

Right now, Google+ still is invite-only, and there’s still quite a bit of fine-tuning being done on the service’s features. The tech world has been buzzing with rumors about the future of Google+, and if it will catch on with consumers. Google’s previous attempts at social networking didn’t go very well (we’re looking at you, Google Buzz and Google Wave).

Google+ has combined the follower feature from Twitter, the general appearance of Facebook, and the “digital-salon” culture from Tumblr. The question is — Will Google+ be able to survive once it becomes open to the public?