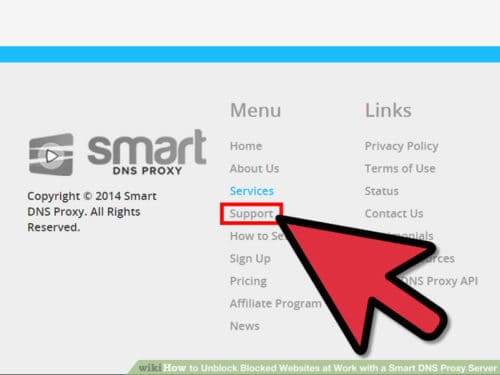 Let’s face it: the 21st Century has some pretty cool toys to live the life we enjoy. As grown-ups, we call our toys ‘gadgets’ but still – they are the devices we use to make our life easier and more enjoyable, and in many cases they keep us entertained as well.

Just think about the fact that even 30 years ago, the thought of watching a movie from a handheld phone wasn’t a possibility. Today, however, we can stream our favorite shows and videos to virtually any device in virtually any country of the world.

Are There Limitations to What Can be Streamed?

Depending on the device you have and the service you’re using, there can be limitations to what you can ultimately access. This problem arises for a couple of reasons.

When you are considering ways to unblock the restricted streaming services you really can’t live without, it’s important to know the list of devices and consoles that work with this technology. Fortunately, it is a fairly comprehensive list that just might have you covered.

Smart DNS Proxy can be used on such devices as:

Accessing the shows you love doesn’t have to be an insurmountable challenge. Fortunately, the Smart DNS Proxy allows you to watch your favorite shows from anywhere, all on your favorite device. Just remember to share your gadgetry toys with the other kids who want to watch, too.