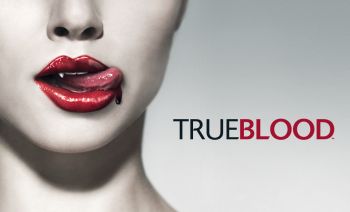 What does a show about the zombie apocalypse have in common with a series focusing on sexy vampire drama? Well, both of these shows are focused on the undead, but that’s about where the similarities end.

Both “True Blood” and “The Walking Dead” have become wildly popular with viewers, though for very different reasons. However, critics are attempting to compare the two shows, analyzing why they appeal to viewers.

We can probably simplify it for you. True Blood has sexy vampires, lots of bare-chested women and paranormal ‘romance’. The Walking Dead focuses on personal drama, edge-of-the-seat thrills and, of course, zombies.

Sure, there’s a bit more to it than that, but it’s still a pretty interesting read if you watch either of those shows. Check the source link for a more ‘detailed’ rundown.