We’re not actively covering the Black Hat 2008 security conference currently going on in Las Vegas but there is some crazy stuff happening. Similar to when I attended Defcon years ago with Hack a Day, there was a Wall of Sheep. The WoS displays people who got hacked and insecure connections to prove a point and expose weaknesses in wireless security.

During the conference, three journalists from a French publication hacked the press room Internet connection and stole a ton of login credentials from other people. They then tried to have the team running the Wall of Sheep display the stolen information, which included login info for eweek.com, cnet.com and many other sites. Security found out and banned the three jerks from attending Black Hat and Defcon.

Remember: hacking has a time and a place. The press room at a big event is not it. 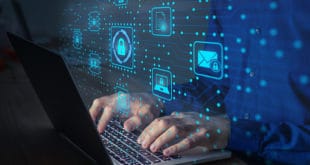 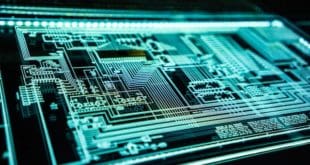