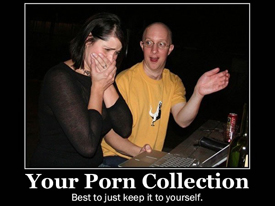 Suffice to say, everybody is some kind of pissy.

The Icann community has engaged in extensive debate as well, with this single issue generating higher volumes of community comment than nearly any other issue ever faced within Icann.