The XBox One Dashboard – A Sneak Peek

Earlier today we shared a video taken at Gamescom 2013 of the PS4 dashboard. Well, now we have another sneak peek at what you can expect from the XBox One. 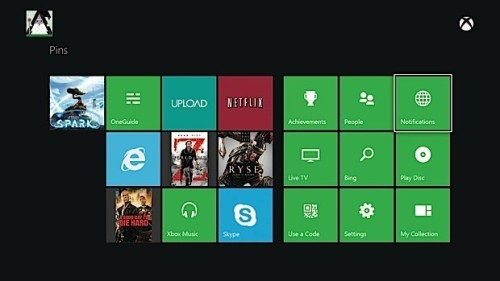 Engadget team members had the opportunity to sit down with the XBox / Microsoft team at Gamescom 2013 and get a tour of the XBox One dashboard. Unfortunately, they weren’t permitted to bring back live snapshots and the like, but they did come back reporting some interesting details.

According to the Engadget team, the XBox One dashboard resembles the new Windows format (surprise, surprise!) and focuses on tiling icons and maintaining a clean and simple visual layout. The dashboard also features “automatic” recognition which works to log users in by recognizing them via the Kinect – don’t worry conspiracy theorists you can disable this feature…for now. Once logged in, the dashboard displays personalized data including gaming scores.

The most impressive feature of the dashboard – at least for nerds like me – is the voice command feature which allows users to voice command the XBox One to perform specific functions such as record game play. We’re thinking the Windows version of Siri…although that leaves us a little nervous as to the console’s ability when it comes to actually understanding voice commands.