The Many Faces of Super Mario 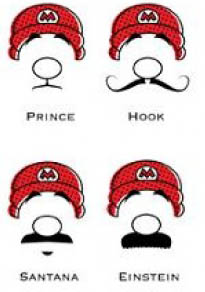 Many people don’t know this, but before Mario settled on his now classic mustache he went through a phase which lasted years of constantly switching up his facial hair style. All video game characters go through it. The search for their own identity. Mario went through 10 mustache styles alone during his year in technical college. Hell, there was even a time when he had no mustache at all.

It took enough time, but Mario finally decided on the mustache he has sported since the mid-1980s. Does he ever have regrets? Ya know, through all the years that I’ve known him, I’ve never once heard him reminisce about the mustaches of his past. I think he has finally found his place. Hit the jump for more! 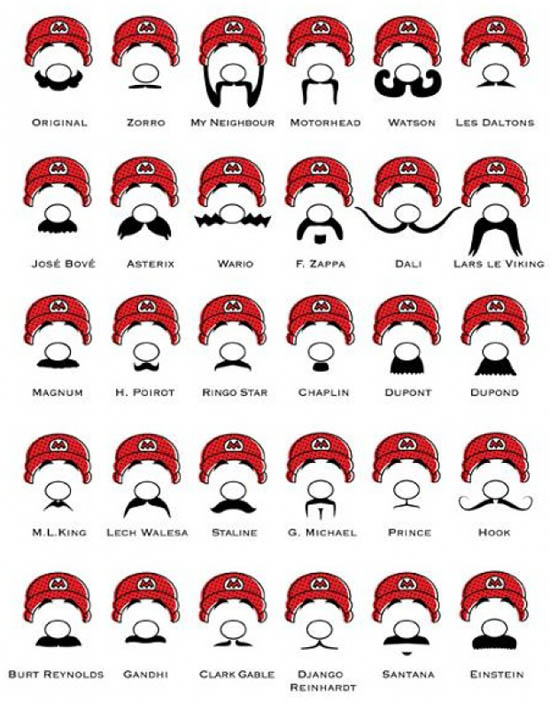