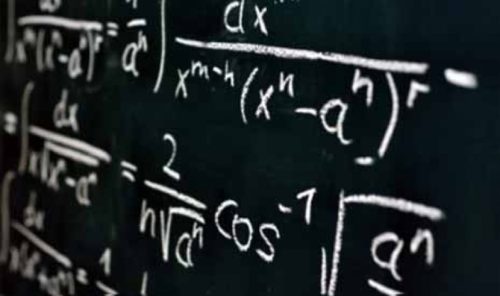 The game of bingo which is enjoyed world over today owes a very big jackpot to the brains behind the numbers, Carl Leffler.

The man who brought bingo to America was the humble toy maker, Edwin S. Lowe. Travelling through a carnival in Atlanta, he chanced upon a group of people playing an early version of Beano which was hosted by a merchandiser. The people were eagerly shouting “Beano!” with an excitement that was frenzied, using beans, paper tickets and stamps.

Instantly seizing the opportunity, Lowe learnt the manner of the game and began to play it with friends in New York. Yet again, the players were hypnotically possessed, unable to stop playing. One of his lady friends caught in the grip of excitement stuttered “B-B-B-Bingo!” instead of Beano, giving the game its popular name.

Soon, churches and other organisations began to see the profit to be made from this addictive game. Lowe created a bingo set, and sold it along with pamphlets which became an instant hit. However, with the increasing popularity of this game another problem cropped up. Due to repeating numbers on the cards and a severe shortage of playing cards, each game of bingo had multiple winners. This required larger handouts to be given, leading to losses. To solve this potentially ruinous problem, Lowe contacted a man named Carl Leffler. Carl was a professor of mathematics at Columbia College. He asked Carl to create 6,000 Bingo cards that had non-repeating number groups.

The professor agreed to a fee that remunerated him on a per card basis. As the professor worked, each card became increasingly difficult. Lowe was impatient, and toward the end the price per card had risen to $100. Eventually, the task was completed.

However, as the legend goes, the professor lost his sanity on completing the 6000 cards to perfection and was never heard from again!