The Japanese Agriculture Ministry Is Not In Charge Of Gundam 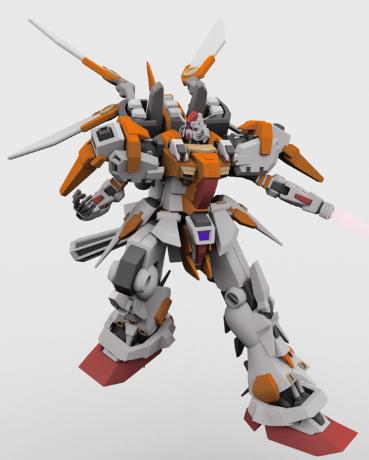 It appears that no matter where you live, you can be sure that the government is wasting time on your dollar. For example–a Japanese bureaucrat was reprimanded recently for neglecting his duties so that he could contribute 260 modifications to the Japanese-language Wikipedia entry on Gundam.

Apparently, the problem is not confined to one man and his love for gigantic anime robots–the agriculture ministry also reprimanded five other bureaucrats who made a total of 408 entries on Wikipedia since 2003 on subjects related to movies, typographical mistakes in billboard signs and local politics. In response, the ministry has disabled access to the site for all of it’s workers. “The agriculture ministry is not in charge of Gundam,” ministry official Tsutomu Shimomura noted.–Sean Fallon