The Chemical Brothers Do It Again 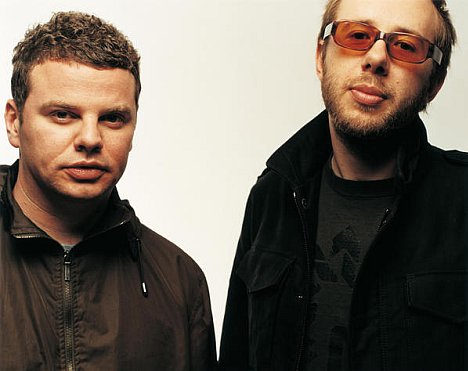 Ah, the kings of big beat, The Chemical Brothers. Their upcoming greatest hits album, Brotherhood, already leaked a week ago but that doesn’t mean the boys can just stop doing promotion and kick back with a pint. No way mate! The Chemical Brothers are known for raising the bar and right now, they’re getting the fans involved.

For their forthcoming greatest-hits album Brotherhood, The Chemical Brothers have asked fans to submit short video clips (2 to 20 seconds) or photographs that celebrate the “insanity that goes on at the stoke of midnight.” The clips, which have been requested to be related to the specific point of origin and include geo-tags, suggest that the group are planning on creating some sort of crowd sourced montage video incorporating footage from around the world.

Apparently, the video will involve both YouTube and Google Earth, which both feature geo-tagging features. It’s a shame they didn’t get Flickr involved in the mix but this appears to be a strictly Google affair. Submit your clips by August 25th via The Chemical Brothers’ website. The clips will air September 1st, right before school starts up again.