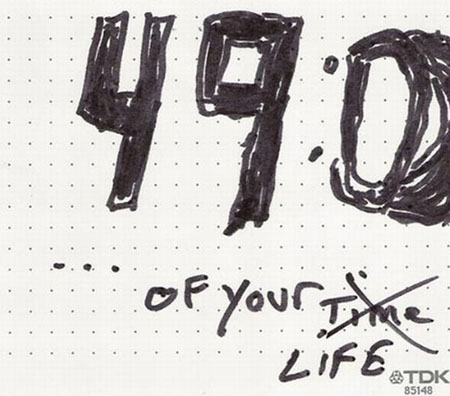 I think my mom is into The Replacements but no matter. When an album costs 49 cents, you and every bum in Manhattan can afford a copy. No excuses. Paul Westerberg, frontman for the band, decided to release his latest album this way. He originally wanted to do it for 44 cents but Amazon wouldn’t let him (they’re the only retailer carrying it currently). The music on the CD has been described as “freewheeling, choppy, (and) chaotic.”

If you’re really cheap and still can’t afford the 49 cents (you bastard) or you’re not into Paul Westerberg, you can always listen to WHYY free of charge!