Star Trek Gear For Your Final Journey To The Stars 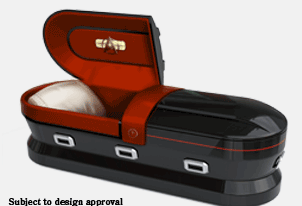 Eternal Image has announced a line of Star Trek funeral gear. Great for that last trip into the heavens. Featured is both a Star Trek Urn and a Star Trek Coffin. Are you geeky enough to demand this gear in your will?

The Star Trek Urn is designed to resemble the 24th century feel of the United Federation of Planets and Starfleet and will be available in late 2007. The coffin is based on the design of the photon torpedo from The Wrath Of Khan and will be available in 2008. For those of you planning to die within the next year, you might want to pre-order one of these. 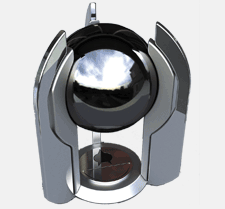