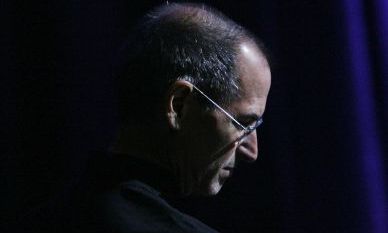 Steve Jobs wasn’t exactly one to hog the spotlight. During his career, he was notoriously private about his family and personal life. However, a few weeks before he died, he did allow an author to write an authorized biography of his life, so that he could leave something behind for his children.

Well, the author who wrote the biography has already signed away the rights for a movie deal to Sony. It’s reported that Sony purchased the movie rights for around $1 million dollars, though there’s no telling when this movie could be released. After release, the publisher and author will receive $3 million dollars.

All I can say, is that I hope that this movie gets the quality production and screenwriting that Steve Jobs deserved. Sony has already been successful with “real life business” stories like The Social Network, so hopefully this bodes well for the future.