Some Samsung Phones Banned By The ITC

Chalk one in the win column for Apple today. Rumor has it that Apple has received a victory over Samsung from the ITC, something that has been a long time in the works. The International Trade Commission has apparently ruled that Samsung must stop selling and distributing a number of their phones that infringe on two Apple patents. The ITC ruled that a select number of Samsung devices do indeed infringe upon Apple’s “Steve Jobs patent.” This patent involves the use of a touchscreen device. Additionally, the ITC found that Samsung was infringing on another Apple patent for headphone detection technology.

When will this ban take place? An import ban on these Samsung products will be implemented after a 60 day presidential review of ITC findings.

There is no word yet which Samsung devices are affected by the ban. Stay tuned for more information to come. 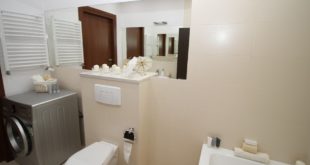