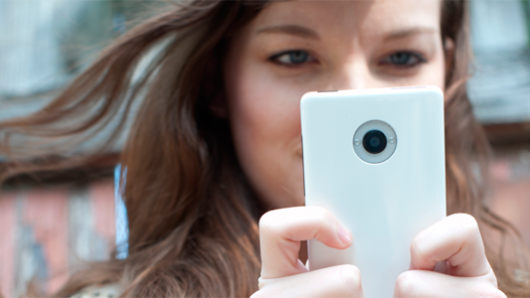 Next up on Ripley’s Believe It or Not! Startup Sion’s new V1sion smartphone might just be a dealbreaker for users in the market for a device that isn’t going to break the bank. And they might not have to sacrifice performance or price either. But you’ll probably have to sacrifice some brand name geek cred.

The Sion V1sion packs a quad-core processor, much like the Galaxy S3’s touted Samsung Exynos 4 Quad. Sion says that using crowdfunding, a price tag of under $299 is very possible, but ultimately the amount of funds raised will determine the price.

Other than its impressive processor, the V1sion will pack in a 4.5 in 1280 x 720 display, 1GB of RAM, 16 GB of storage and will ship with Android Ice Cream Sandwich, with an upgrade to Jelly Bean in the future.

The Sion isn’t quite ready for the mass market yet. And by the time it is fully released, it might already be outdated as far as top of the line processing goes. 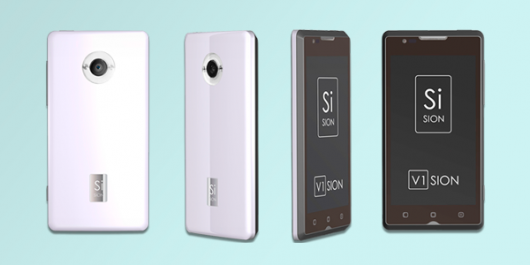