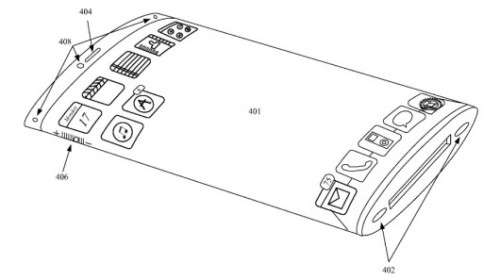 This newly released Apple patent reveals an “electronic device with wrap around display”, or in terms that actually make sense, an iPhone with a AMOLED display which wraps around the entirety of the device, back and front. What sort of repercussions would a dual-sided display have on the smartphone market? Clearly double the amount of screen real estate could be a deal maker, both in the smartphone and tablet market. Hell, patents have been right before. Nothing to doubt with this one. 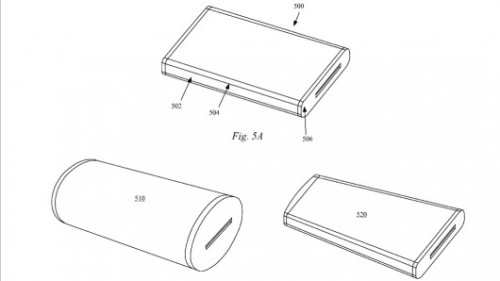