All roads lead to ‘iPhone’ 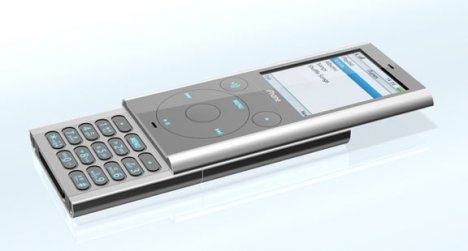 Yet another patent has been filed hinting at a cell phone with a form of iTunes integration. The patent was published on November 30th and is listed as Serial Number 501184. Though this patent does not mention the iPhone, it does hint to wireless portable computing device. According to the application:

Despite how vague Apple is sounding with this patent, this is very much how Jobs and the boys do things before they release one of their most beautiful of devices [say perhaps at MacWorld?] By now we’ve all heard about how Apple will show off two versions of the iPhone and apparently they will be open to all networks! And of course, we’ve also heard about how the first generation iPhones have already been ordered for an early 2007 release. So it looks more and more like the iPhone is becoming a reality. We sure hope so. See you at MacWorld, iPhone! — Zach Wilt