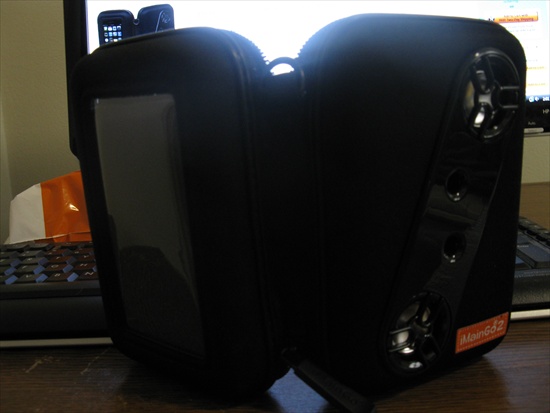 Back in 2007 we had the opportunity to review the iMainGo Portable iPod Speaker System, which at the time, sent ripples of excitement though the MacWorld crowd. No more did we have to lug around a clunky pair of speakers just so we could hear some tunes somewhere other than inside our own homes.

iMainGo was nice enough to ship us their new iMainGo 2 which now offers compatibility with the iPhone, iPod Touch and Zune devices. The design remains similar to the original. albiet a little room added to compensate for the iPhone’s size, as does the overall great sound quality for such a compact device (I’m authentically blown away by the powerful sound supplied from such a compact device, literally transportable by hand) and no worries, it still offers the massive 30 hours of battery life.

Hit the jump for pics from our unboxing. 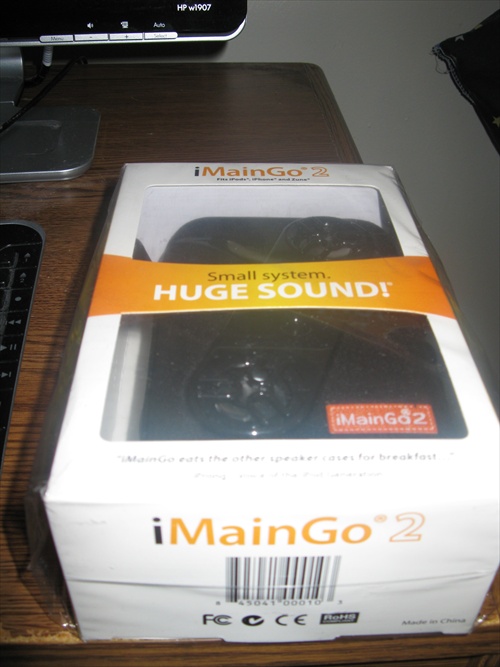 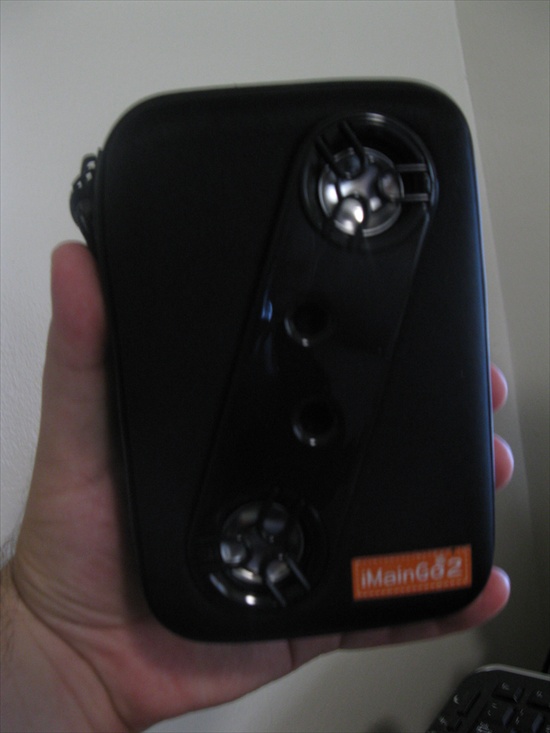 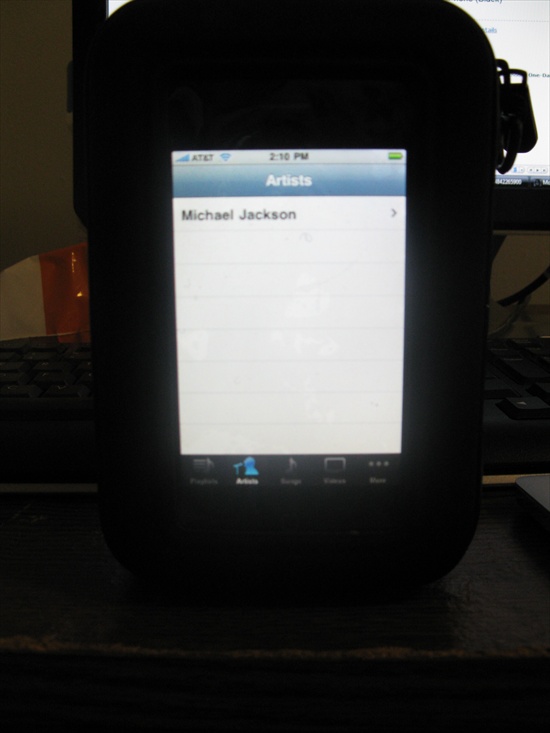