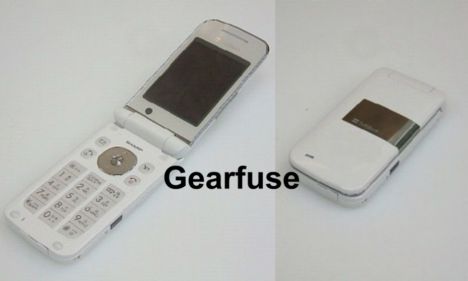 Earlier we reported on new Sharp phones to be released outside Japan earlier, and this week we finally understood what the new index SX633A means- it is only a color update of the popular SX633 (Japanese 9705SH and European 770SH, pictures after the jump). We’re still waiting for a promised, separate new device. Meanwhile, the Softbank 812SH has been leaked (pictured above), and it reminds us a bit of BenQ-Siemen’s El71. If Sharp were to export any of their Japanese phones, the 800 series will be on the top of the list. More pictures of the SX633A after the jump. 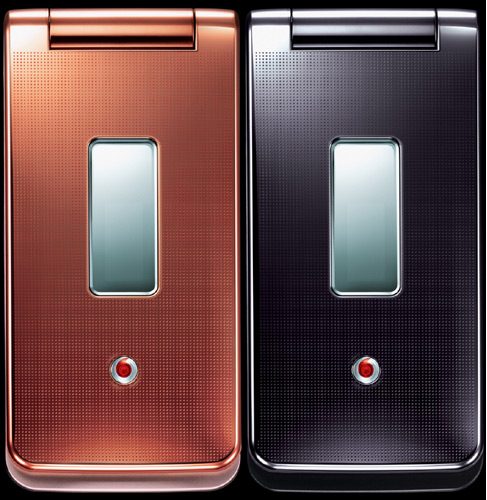 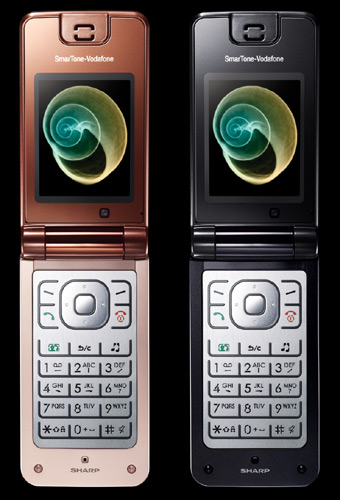