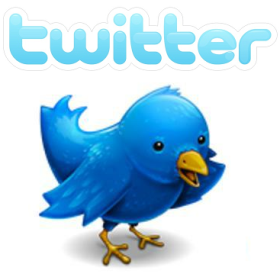 Many tech enthusiasts have already complained about the proliferation of “useless” information on Twitter. Though some people use Twitter for business networking and advertising, other people use it to document their daily routine.

That’s how scientists at Johns Hopkins University got the bright idea to use Twitter’s information stream to gather data on specific health problems. They sifted through over 2 billion tweets that were publicly posted within a certain time period. They were able to gather data on depression, obesity, flu trends, insomnia and even allergies. From the source article:

In about 200,000 of the health-related tweets, the researchers were able to draw on user-provided public information to identify the state from which the message was sent. That allowed them to track some trends by time and place, such as when the allergy and flu seasons peaked in various parts of the country.

While this data could be useful, it also highlights just how much information about ourselves we really share by using public social networks.