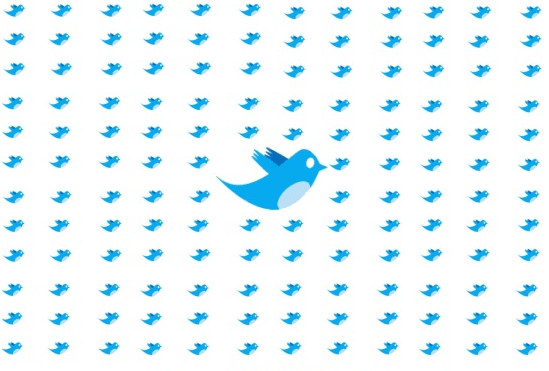 New scientific findings have discovered that the rapid-fire rate of information and social interaction on Twitter can cause all of you mere mortals some serious issues. As a Jew-Bot T1100, I’m at no risk here, though you, as a human, are apparently at risk of a numbed sense of morality and indifference to human suffering, classic symptoms of a sociopath.

So you might feel like your more social than ever, but you’re actually digging yourself into a hole of insanity. Humans, so weak.